five today. Like last week wasn't bad enough, with my big baby turning six times two, now the small one went and got older too. I hate that. A lot. Boo!

Five is my least favorite birthday. (I reserve the right to change my mind next year when the big one turns six times two plus one. ) Five means that they're school age. Which, in theory, means that they conceivably could start spending the majority of their time with some stranger. Ack!  Okay, I realize that I home school so I don't have to share her with a stranger but I still don't like the idea of it.  It's unnatural and sad.

I think I'll spend the rest of the day trying to convince her that she's three. 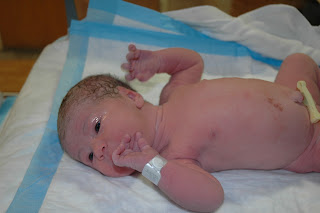 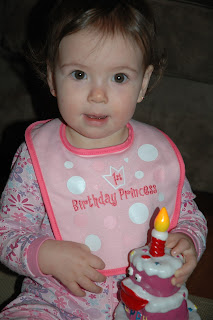 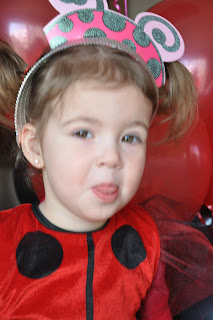 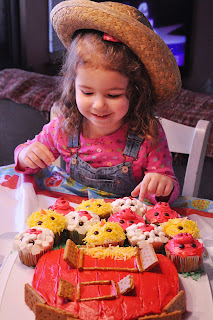 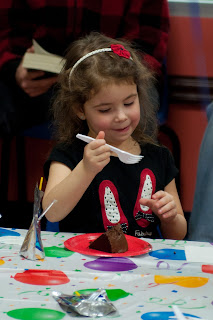 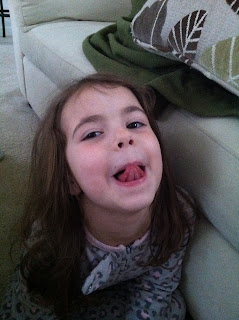 I cried HARD every time one of my kids turned 5. I don't know what it is about that age! Crazy! Well, happy birthday to your sweet girl!

Happy Birthday to your little girl!!

I think the reason 5 is sooooo hard is because there's no denying they are no longer babies! No baby, no toddler, no preschooler, not even a "little one"...just a kid! Sniff, sniff. I miss my babies. :(